BoneCraft is an action-adventure game with a unique sex dynamic that is merged seamlessly into the gameplay. The game is played from a third-person perspective, with the player in control of Captain Fort Worth in a free-roaming world. 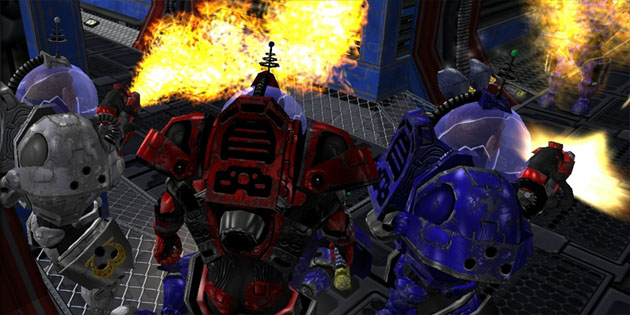 Space Wranglers are masters of hand to hand combat, as well as of weapons ranging from saw swords to bazookas and fire grenades. They are equipped with Wrangler Armor, the epitome of intergalactic technology. The suit is able to absorb the alcohol in their blood to power his Jump Pack, creating a benefit for staying continually drunk. The Wrangler Armor can also utilize gunpowder to activate a Power Shield, which administers a shock to any enemy who comes in contact with it.

Weapons can be purchased, upgraded, stripped off enemies or found hidden in the world. Fort is also able to level up his team, from their armor to their weapons, Fort can create his best Wrangle attack squad possible. He’ll need all the fire power he can get as he takes on the strange magic of the Orcs and the overpowering mystical skill of the Elven army. 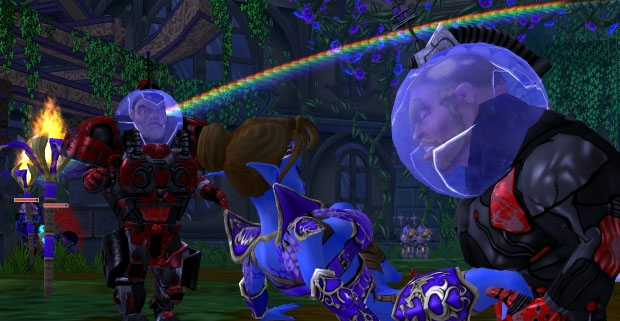