The story of BoneCraft begins with the leader of the Space Wranglers, Captain Fort Worth (Neil Kaplan) and his second in command Lubbock (Ainson Rotola), cruising through space in their ship the USS Longstreet. After getting drunk on too much Jet Fuel, Lubbock brings up a subject he knows sends Fort into a rage: Elven women. 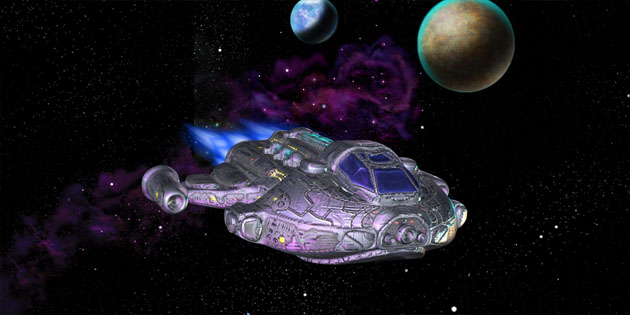 Earlier in Fort’s galactial campaigns, he had the chance to bone the crown jewel of the galaxy, the Elf Queen. He was only foiled by the power of the Elven Army and since then, Fort has lived with the pain of the one he let get away. 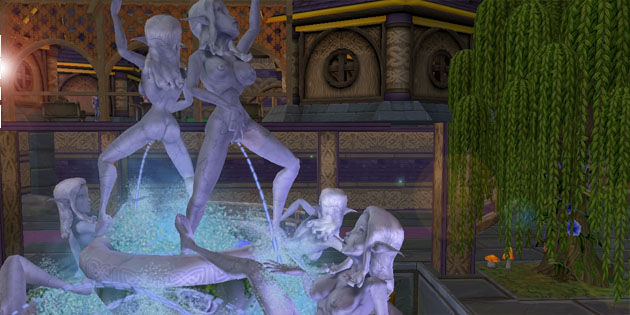 On the mention of Elven girls, Fort flies into a rage and crash-lands the ship on a nearby planet inhabited by an Orc tribe. When the Wranglers try to enforce their interstellar extinction policy on the Orcs, Fort discovers they are being led by an old friend of his, Warboss Swampass (Gabriel Brooks) – but that’s not all. He also learns the planet is also harboring an Elven Brothel…run by the Elf Queen herself.

Fort and his Wranglers must fight their way through Orc tribes and Elven armies, bone their way through the countless women, and take on the galaxy’s most dreaded creatures, the fearsome Dick Monsters – all so Fort can finally acquire his Holy Grail. 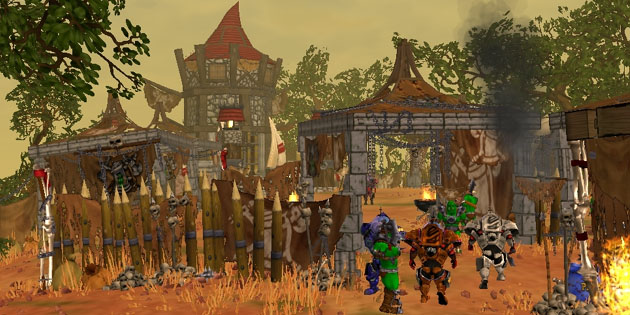 One thought on “The BoneCraft Story”